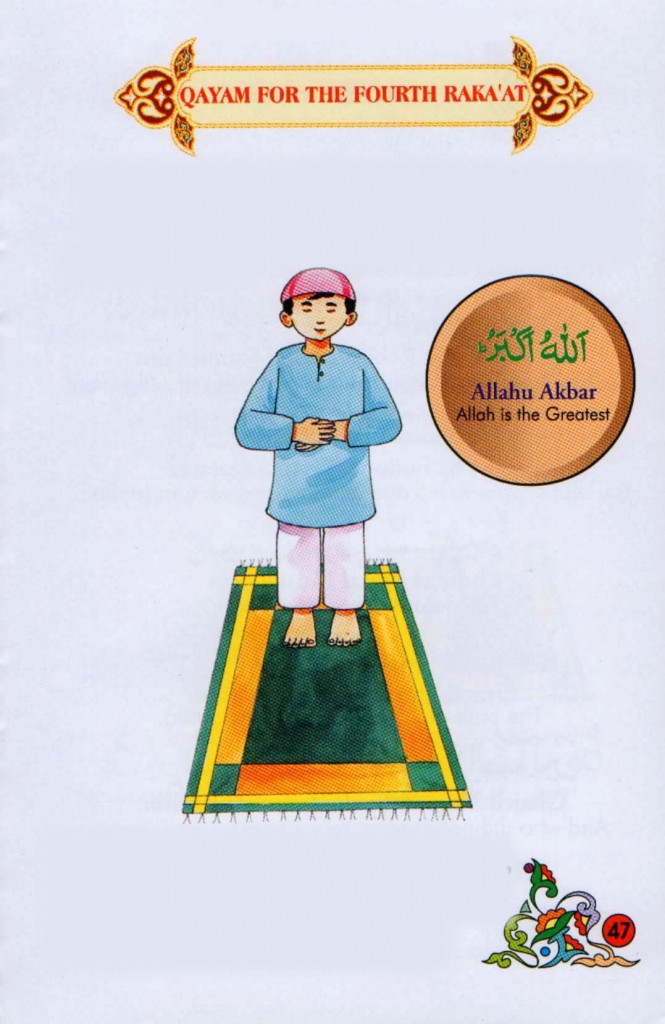 After surah Al Faatihah we will be doing Raku, Qooma, Jalsa and Sajda like we did previously and carry on with darood shreef and Dwa and then do slam on both sides

. for learning Quran and more about Salah you can register for online quran lesson here listen to the surah Al Faatihah 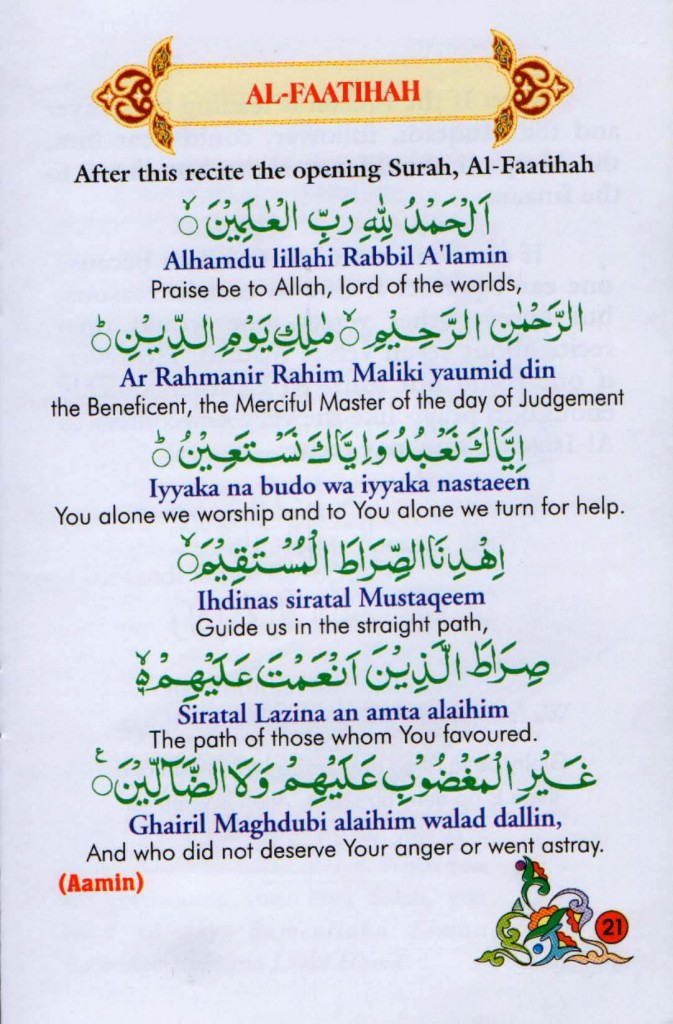 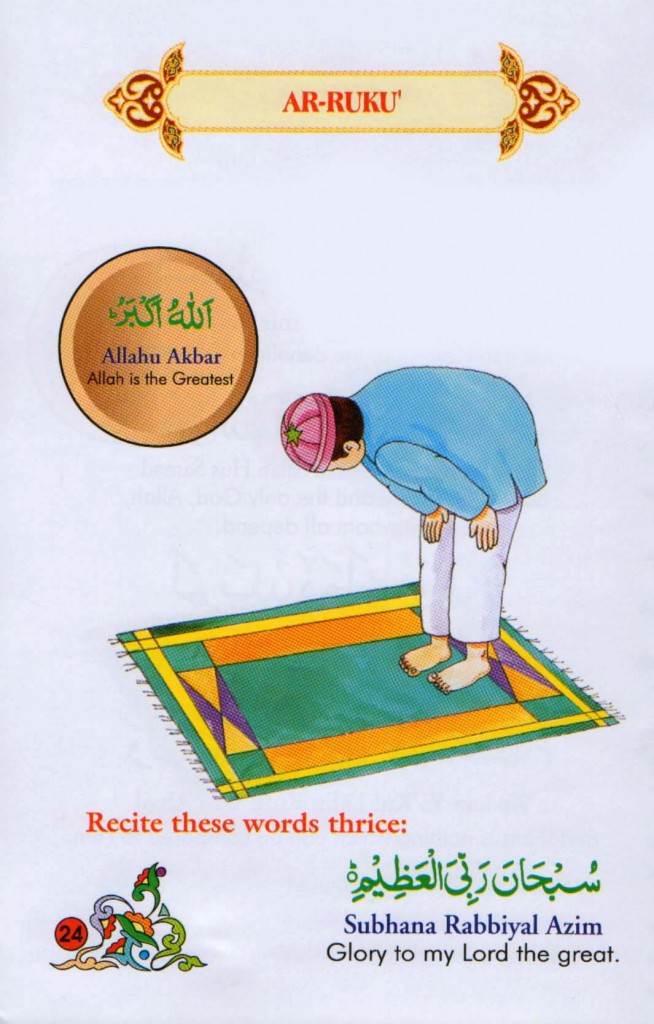 following the step of Namaz Qooma

moving to the standing position saying verses one

important Note: , muqtadi the person who is standing behind imam just have to say Rabana lakal hamd the seond half after the imam has read the first half but if you are praying on your own then you have to read them booth you can also listen to it in audio 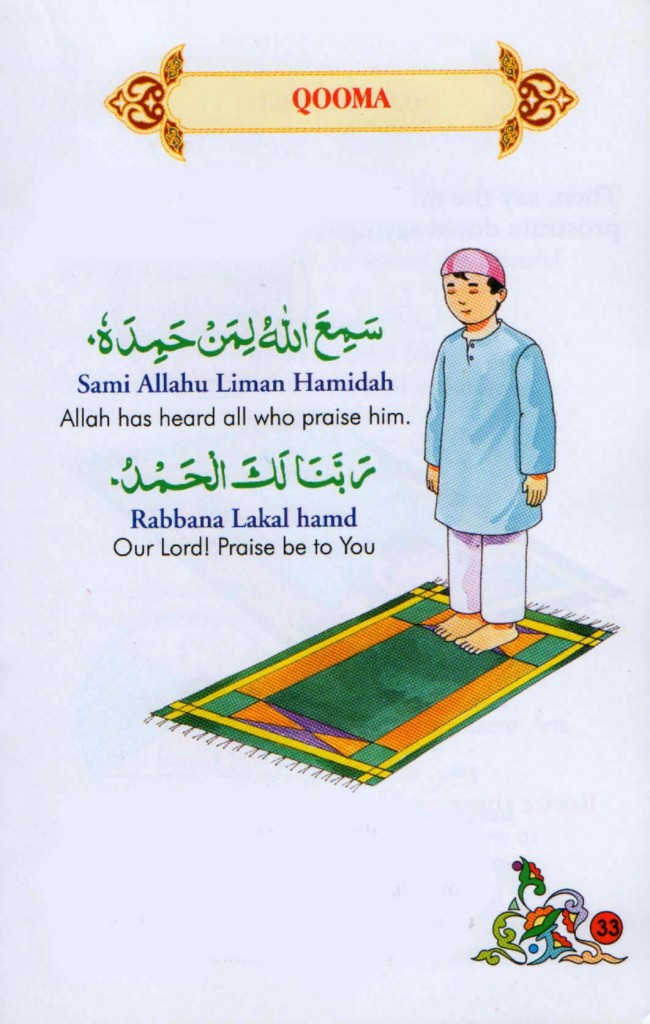 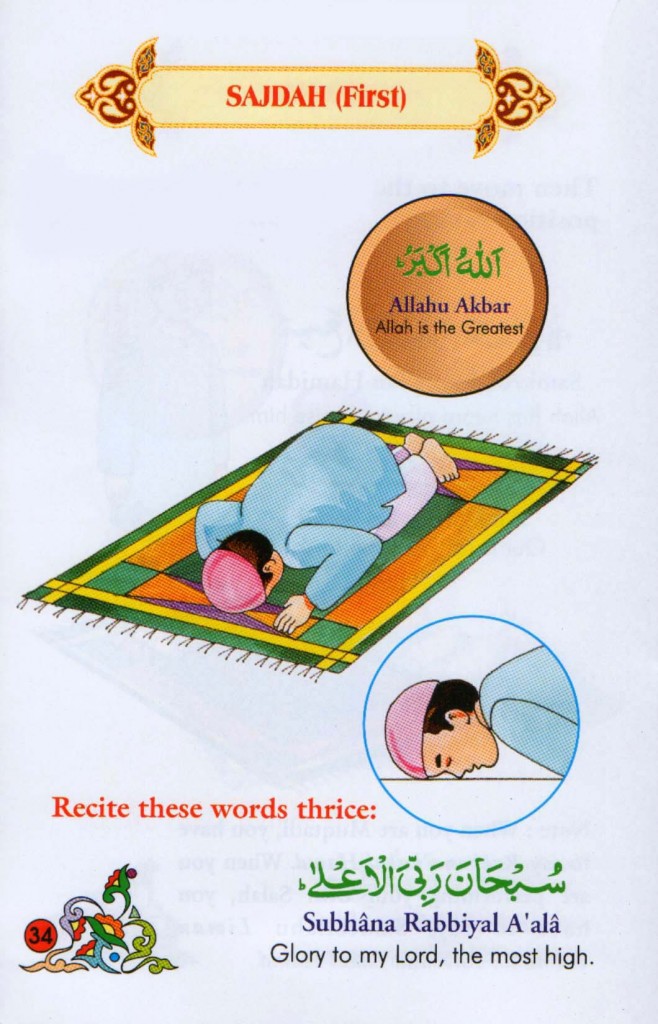 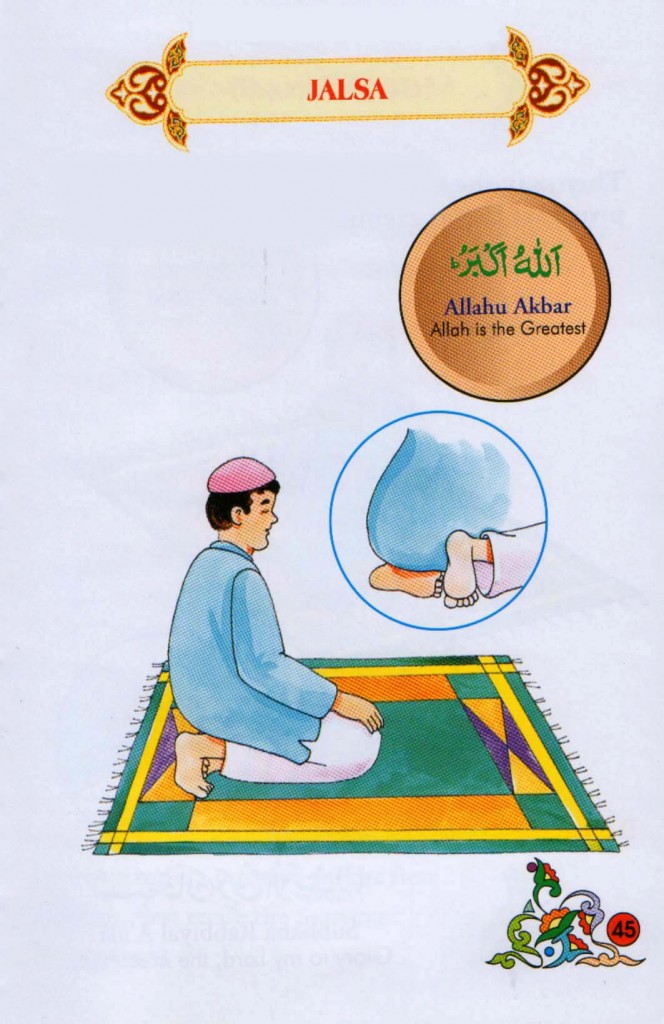 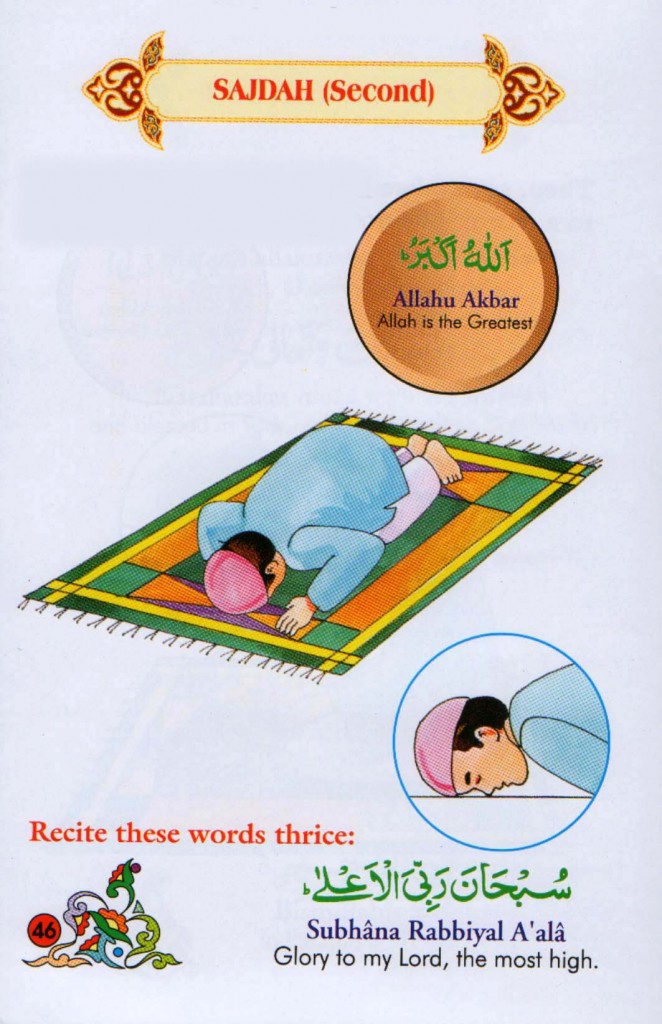 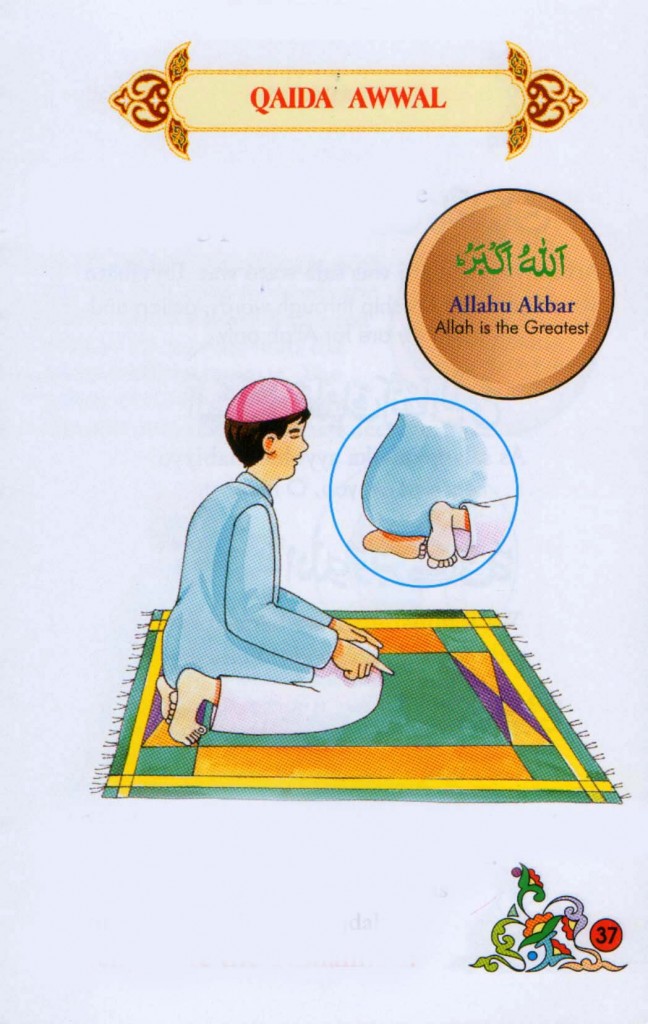 reading Tshahhud like we read in the second rakat 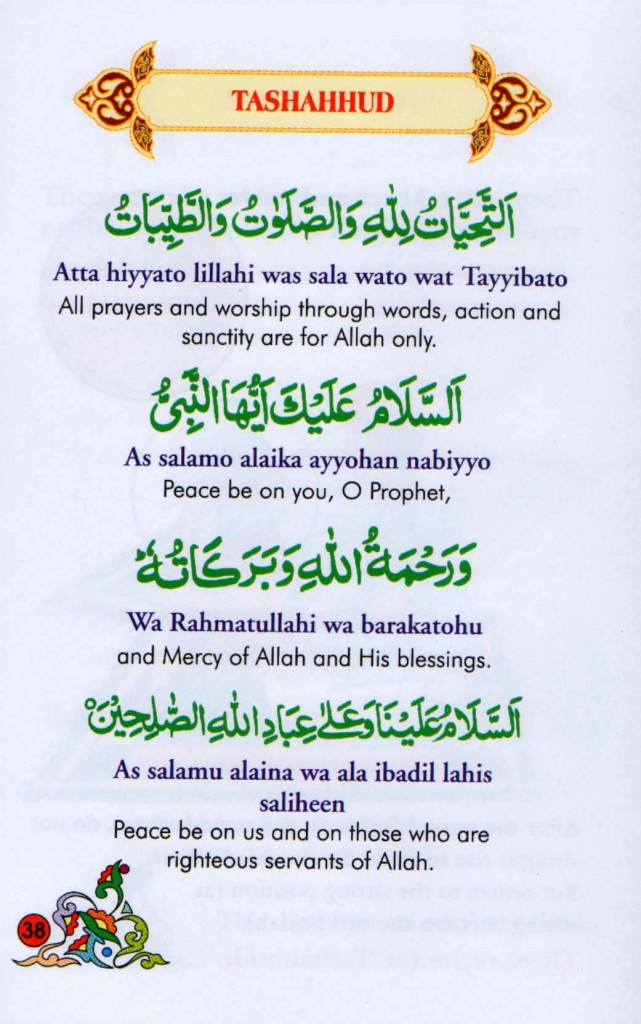 rising the finger in SALAT 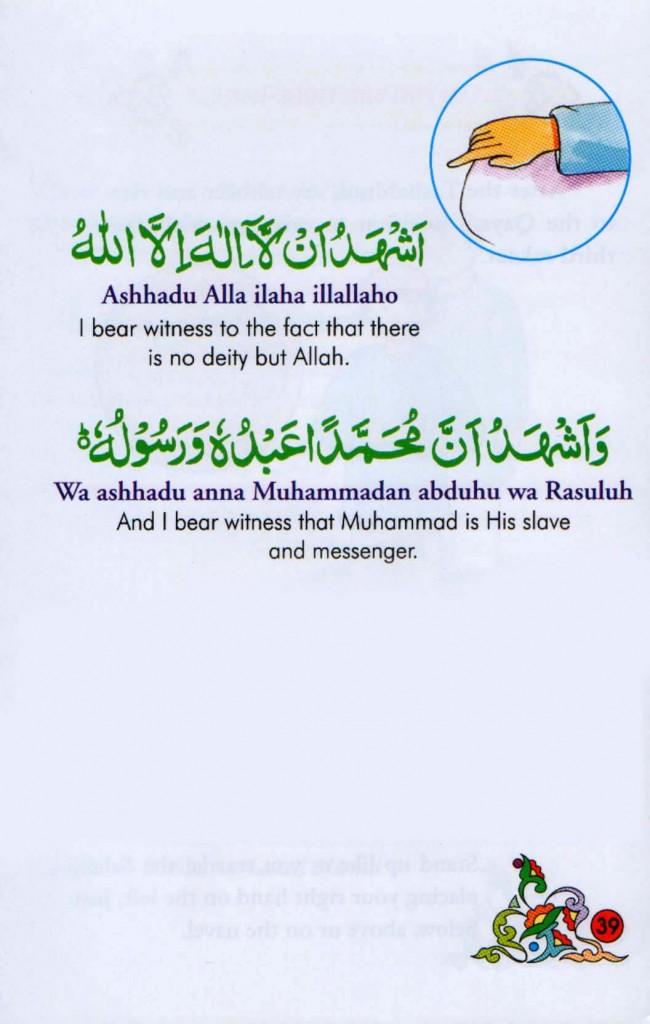 listen to darood and 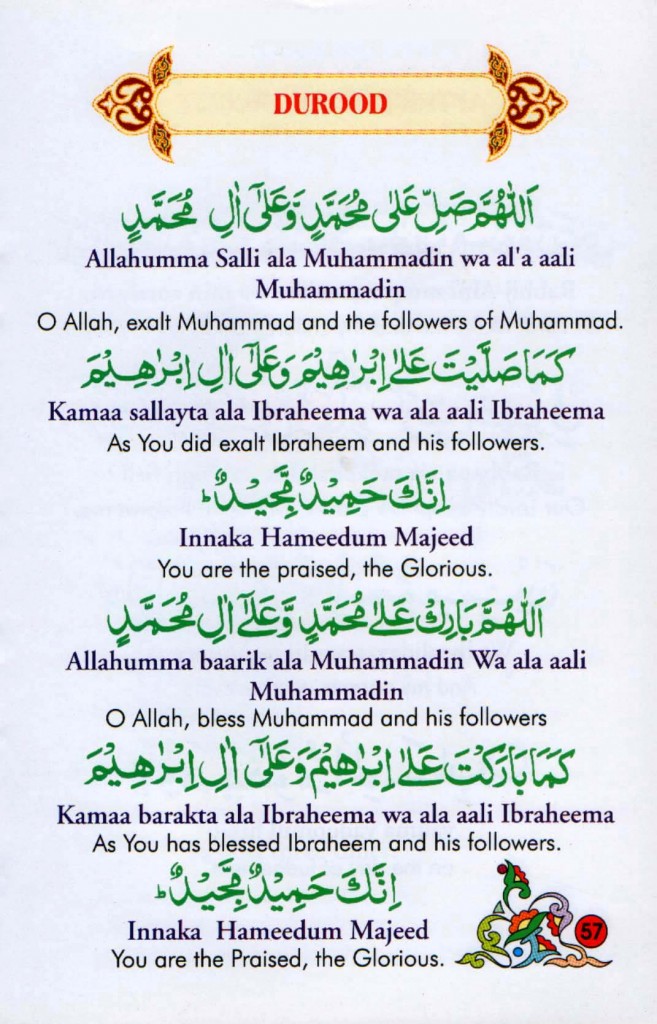 after darood you can read the following dwa 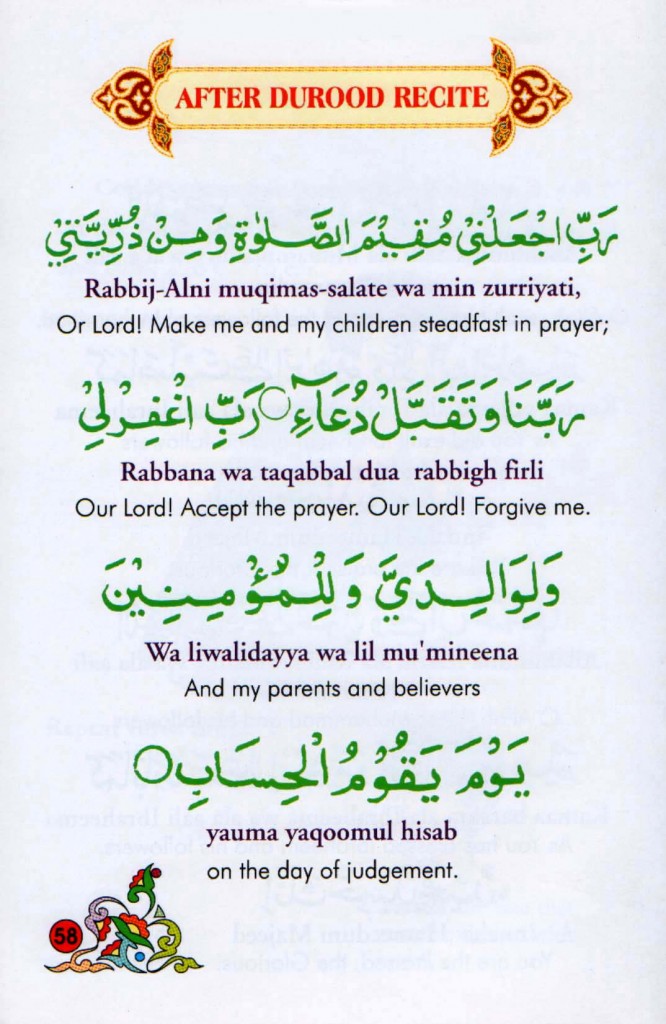 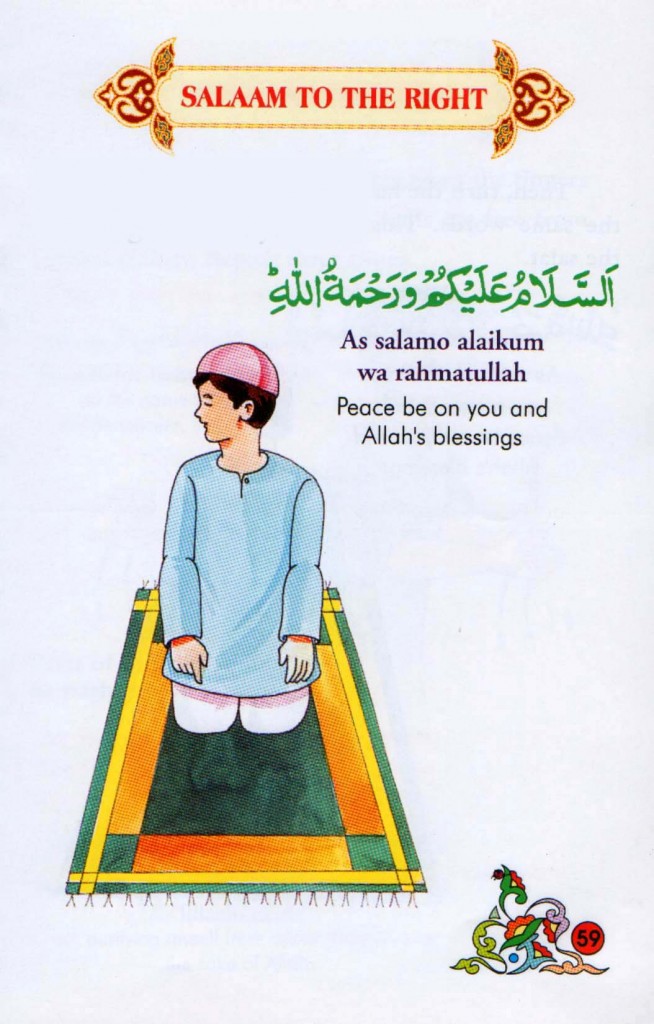 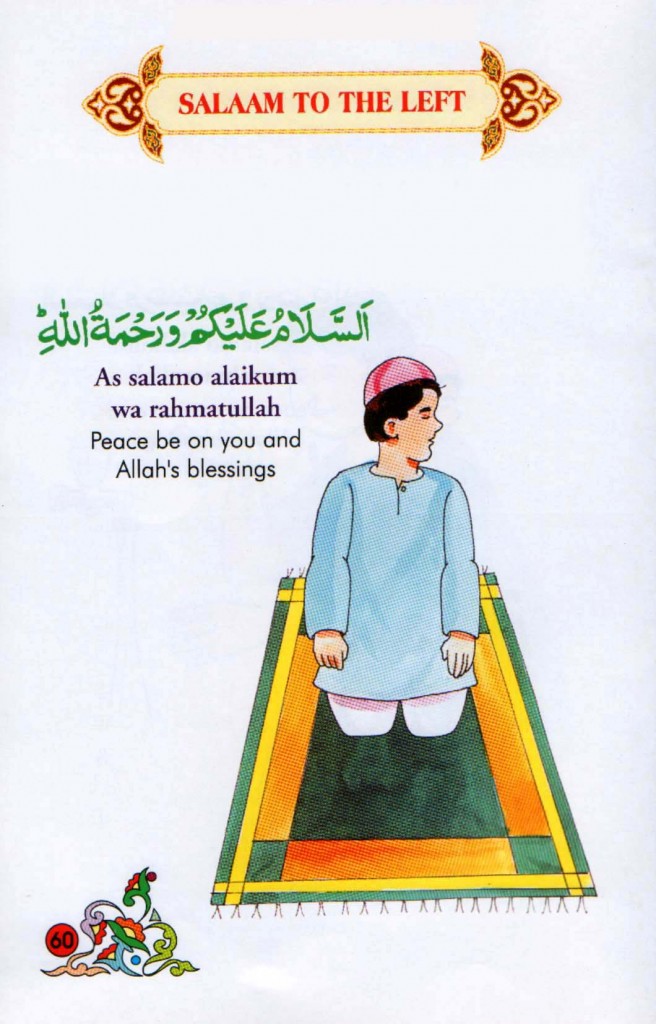