In this Post of Islamic blog i would would be writing about the benefits of being a Muslim. Each religion has its benefits. For that reason, Islam has its own benefits. If a person is a Muslim, it is highly likely that he or she accrues many benefits because of it. If an individual converts to Islam, he or she is likely to accrue greater benefits.

One of the benefits of converting into Islam is that all sins of a non-believer are cleansed. No matter how big or small those sins might be and regardless of how old the convert may be, all sins are disregarded and the convert starts with a clean and new slate. “Say to the Unbelievers, if (now) they desist (from unbelief), their past would be forgiven them.” [8:38] Allah is Merciful if believers or non-believers come to Him, He will forgive them and welcome them with open arms. do you want to enhance your family ties with Islam then this article would defiantly help you 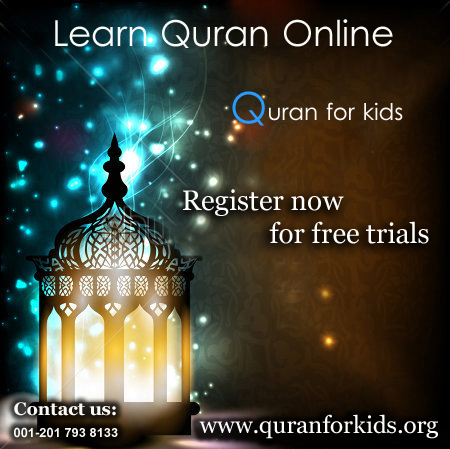 The second benefit of converting to Islam or being a Muslim is that there is a source to which a Muslim can pray. Not only does the Muslim realize that Allah is the one who created the universe, the Muslims also realizes that He knows all and is the only One Allah. Apart from that, a Muslim can turn to Him whenever he or she needs help or whenever he or she wants to express his or her thanks or gratitude. He is the recognized source to whom everyone prays. “Allah is He, than Whom there is no other god; Who knows (all things) both secret and open; He, Most Gracious, Most Merciful.”

The third benefit is that the Muslims or covert have a firm faith in the last messenger of Allah. Since the belief in all prophets and the last prophet, Prophet Mohammad (s.a.w), is an article of faith, belief in this aspect of Islam leads to a stronger faith in Islam itself. It we see the Quranic teachings its says, “When you rejected this Quran, did you ever pause to ponder? What if it really is from Allah? A (learned) witness amongst the Israelites declared his belief in it, while you displayed arrogance! Indeed, Allah does not guide the nation of evildoers.” [46:10]

Another great benefit of being a convert to Islam or being a Muslim is that there is a guidebook which can be followed with ease. The Holy Quran is the torch that guides each Muslim. All rules are stated in the Quran and if they are followed, then a secure place in Heaven is assured. All the rules in Islam are coherent and are easy to follow since they are all stated very clearly. It covers all aspects of life, making an Islamic life very easy to lead. If you are intresting to learn tajweed of holy scriptures and build your relation with the holly Book then register here for free trials